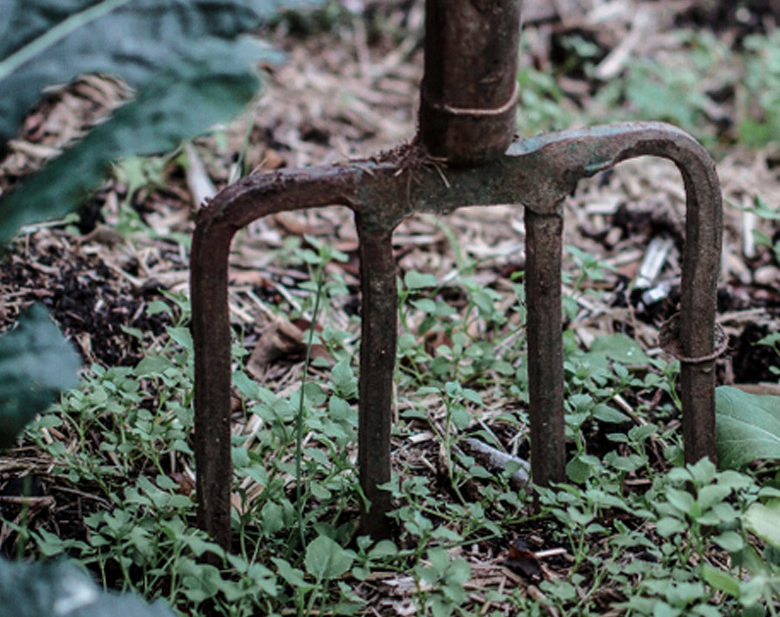 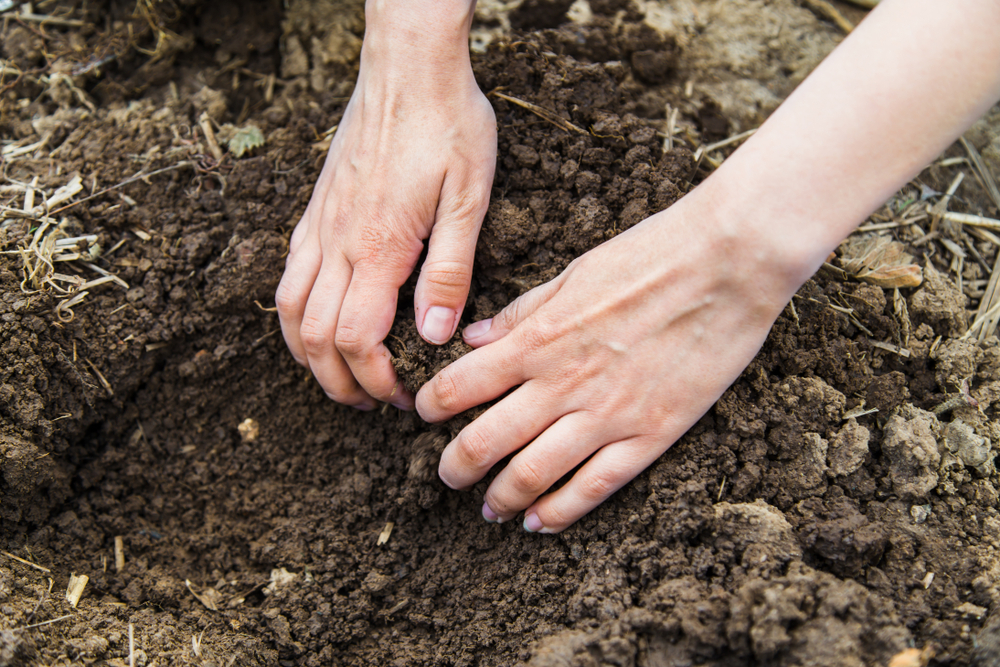 New Fitbit, two days old. Psyched I was planning a long weekend in the garden and knew I was going to kill it on my steps. On a sweat rolling day in May, I wheel barreled several bags of compost (cow do-do) and garden soil. I planted my last two beds with transplants and was ready to attack our new project the Potato Tower. This concept was my oldest child’s pet project, and although I had some reservations, we proceeded to go for it. Defeating my logic of its better to grow your own I was calculating the cost and manual power for adding soil to this 3 ft. Wide 4 ft. Tall tower. I’m pretty sure I could have bought 40 lbs of potatoes for what I have put into this experiment. But am all for growth and inspiring my kids to do as my grandmother said, “get your hands dirty.” However, my child went missing on this day of prep, a few bags needed to fill in the tower, and I was ready to hang in the hammock. Somebody learned something real quick; I was done. I think I slept till 6 in that hammock before I noticed it. I had no idea what time it was and or how many steps I made for the day my FITBIT had gone rogue! I looked everywhere, I trailed back from the truck to the gate to the hill to the garden and back a hundred times. I had everyone looking in the yard. Under the plants, and by God I was not going to dig those babies up. It was near dusk, and I contacted FITBIT on how to find, and they gave me an app to download that would beacon the Fitbit if the battery was still going and pinpoint it. Well, low and behold that sucker was somewhere within a mile radius of the dead center of my garden boxes. It was getting dark, I was tired and thought well I have all summer to find I guess. Three weeks past and my husband says to get another one. You know, I bet you lost it in that tower, you were filling it, and I bet it fell off in it. I looked at him, I looked at the pretty green vines peeking out, and I looked at him and said DAMN IT. Up to his armpit, he reaches in between and carefully (because I was like a hawk saying don’t disturb the potato vines) he found it!

That was the most expensive tower of dirt I have ever grown.